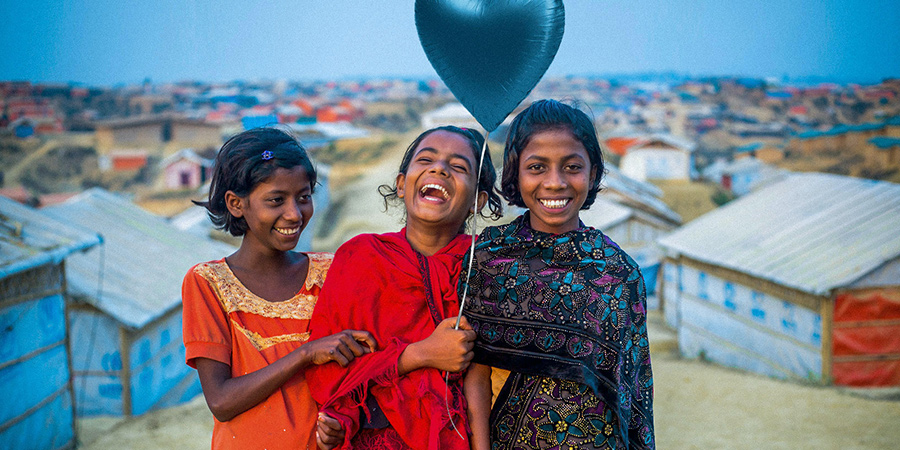 The Big Heart Foundation (TBHF), a UAE-based global humanitarian organization dedicated to helping refugees and people in need worldwide, has received 177 nominations from 39 countries for the sixth edition of the Sharjah International Award for Refugee Advocacy and Support (SIARA).

Organized annually in collaboration with the United Nations High Commissioner for Refugees (UNHCR), the sixth edition of SIARA has received 110 nominations from across Africa, 59 from Asia, and 8 from other countries.

Held under the patronage of His Highness Sheikh Dr. Sultan bin Muhammad Al Qasimi, Supreme Council Member and Ruler of Sharjah, and his wife, Sheikha Jawaher bint Mohammed Al Qasimi, Chairperson of TBHF and UNHCR Eminent Advocate for Refugee Children, the award honours distinguished humanitarian work by outfits across Asia, Middle East and Africa whose efforts have led to a positive and sustainable impact in improving the realities of the forcibly displaced and marginalized communities around the world.

SIARA’s cash prize of AED 500,000 (US$136,000) is a special contribution by TBHF and does not represent any share of the donations made to the foundation.

According to the latest UNHCR statistics, global forced displacement surpassed 84 million by mid-2021. Of these, 86 per cent are hosted in developing countries, and 73 per cent live in countries neighbouring their countries of origin.

Mariam Al Hammadi, Director of TBHF, said: “SIARA was launched to encourage and support exceptional efforts geared towards improving the lives and realities of marginalized populations around the world and reflects the humanitarian spirit and culture of sustainable philanthropy that lies at the heart of the UAE community.”

She added: “Under the directives and support of Her Highness Sheikha Jawaher bint Mohammed Al Qasimi, wife of the Ruler of Sharjah, TBHF has launched numerous initiatives over the years to support sustainable humanitarian work that aim to provide aid and support for vulnerable populations around the world.”

The Director pointed out that since the launch of SIARA in partnership with UNHCR, the award has recognized and honoured the selfless dedication of those working to elevate the lives of marginalized and displaced people through social and humanitarian programmes, and showcased their works to the rest of the world.