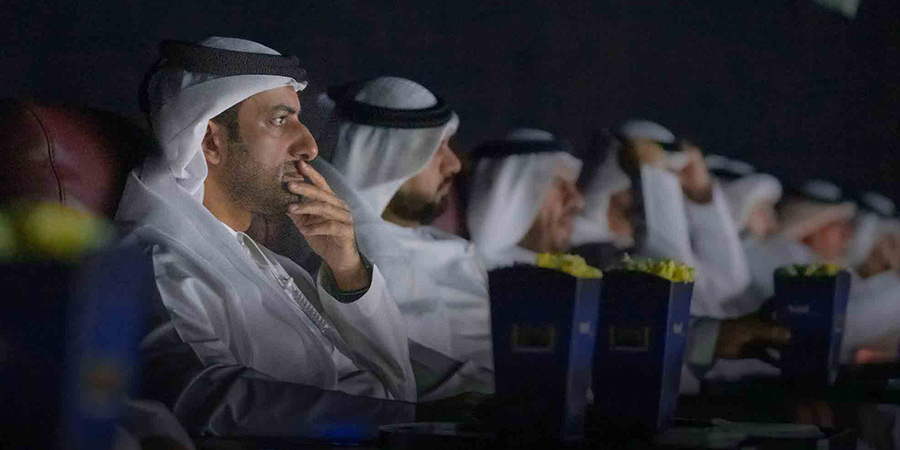 His Highness Sheikh Sultan bin Ahmed Al Qasimi, Deputy Ruler of Sharjah and the Humanitarian Envoy of The Big Heart Foundation (TBHF), has underscored that the entity’s efforts under the directives of Her Highness Sheikha Jawaher bint Mohammed Al Qasimi, Chairperson of TBHF and Eminent Advocate for Refugee Children at the United Nations High Commissioner for Refugees (UNHCR), are making a paradigm shift in the culture of philanthropy, adding that TBHF has supported several sustainable projects and enabled refugees to work and make productive contributions to the host communities.

His Highness Sheikh Sultan made the statement today morning (Wednesday) at the private screening of TBHF’s debut documentary titled, The Neighbourhood Storyteller, a 2022 Mountainfilm winner in the ‘Women in Film’ category. The documentary addresses the challenges that refugee girls face under the prevailing social prejudices and other hardships and explores how these challenges could be overcome through the power of knowledge and education. 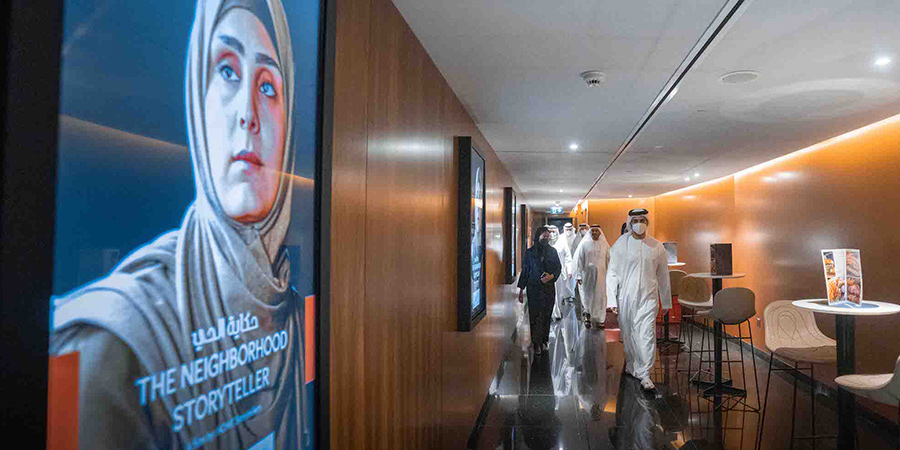 His Highness the Humanitarian Envoy remarked that TBHF has taken the concept of humanitarian action to new and impactful heights, through its focus on offering solutions to social and cultural challenges that refugees face. TBHF has also shed light on fulfilling the rights of refugees to develop their innate talents and intellect as well as engage in creative literary and artistic pursuits, and social and recreational activities, in addition to meeting their basic rights of food, shelter, education, and healthcare.

HH Sheikh Sultan bin Ahmed Al Qasimi, noted that the awareness and educational campaigns launched by TBHF aim to change the prevailing perception of the status and role of refugees and have been successful in fostering a positive perception of them. Through each campaign, TBHF emphasizes that a refugee is neither just a statistic nor a fragile and vulnerable person who has nothing to offer and is in constant need of another’s help, but instead, they are embodiments of success stories of determination, development, and progress.

HH Sheikh Sultan bin Ahmed Al Qasimi lauded the film for addressing the challenges that refugees face and spotlighting self-motivation as a tool for learning and intellectual development, illuminated through the distinctive personal experiences of a young refugee woman, which contributed to communicating the film’s message including her raw emotions, seamlessly. His Highness called for more investments in scientific progress, particularly communication technology, to address the most pressing issues of humanitarian concerns such as helping refugees, displaced persons, the poor, and victims of wars and crises. 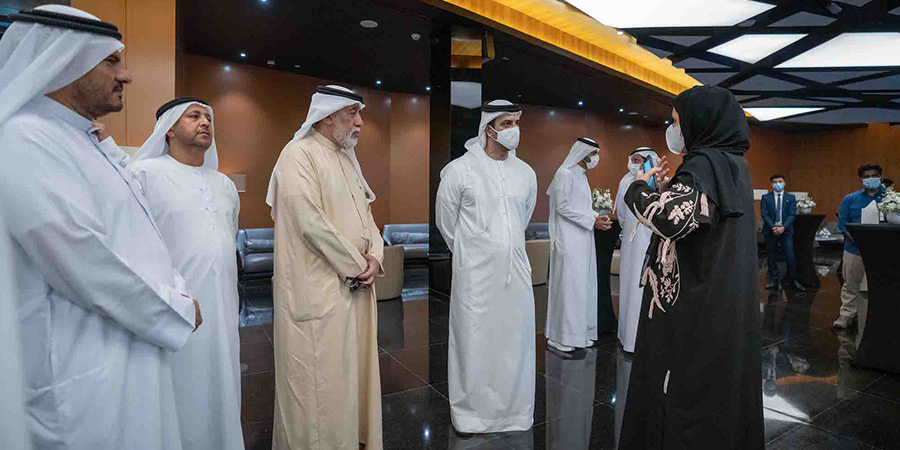 The film, which will be screened to the public at a later date, addresses challenges impacting girls such as early marriage and high rates of school dropouts, and the effects these have on the future of refugee families and less fortunate communities. It highlights that changing the reality of refugees and enabling them to become partners in work, creativity and production is closely connected to the education and intellectual development of everyone, particularly girls.

The film narrates the story of refugees through its young protagonist, Asmaa, who flees Syria and arrives at the Al Zaatari Refugee Camp in Jordan. At the camp, she begins to explore ways to help other refugees, discovering that the best way to do it is by establishing a community framework that embraces refugee girls and encourages them to keep reading and learning. Through her efforts, Asmaa sets an inspiring example for other women and girls, as she genuinely cares about providing girls with access to education. Despite her busy schedule of taking care of her family and managing the household chores, she makes time to visit other homes to convince parents to enrol their daughters in community education projects.

The private screening was attended by a host of chairpersons, senior officials, and directors of government entities in Sharjah, along with a number of filmmakers and media representatives.