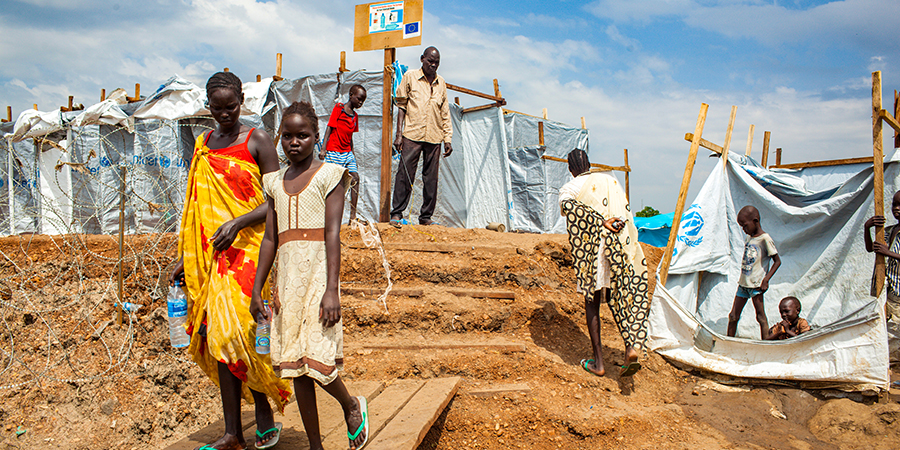 • Sharjah International Award for Refugee Advocacy and Support (SIARA) 2021 is held under the patronage and support of His Highness the Ruler of Sharjah and his wife, Sheikha Jawaher
• Individuals and organizations across Asia and Africa are eligible for the award
• Award targets humanitarian efforts that have brought tangible benefits to vulnerable populations

The Big Heart Foundation (TBHF), a Sharjah-based global humanitarian charity dedicated to helping refugees and people in need worldwide, will begin receiving nominations for the fifth edition of the Sharjah International Award for Refugee Advocacy and Support (SIARA) 2021 from September 1, 2020 (today).

All nominations for the AED 500,000 award should be submitted directly on its website, https://tbhf.ae/nomination/ – nominationId, before October 31, 2020.

SIARA is organized under the patronage and support of His Highness Sheikh Dr. Sultan bin Muhammad Al Qasimi, Member of the Supreme Council and Ruler of Sharjah, and his wife, Her Highness Sheikha Jawaher bint Mohammed Al Qasimi, Chairperson of TBHF and UNHCR Eminent Advocate for Refugee Children.

Held annually since 2017 in collaboration with the United Nations High Commission for Refugees (UNHCR), the award money is a special contribution by TBHF and does not represent any share of the donations made to the foundation.

The award targets local humanitarian organizations in Asia and Africa who have offered outstanding services to refugees and forcibly displaced people, which have had a positive and sustainable impact on their lives, in general, and on their ability to access food, healthcare and education, in particular. 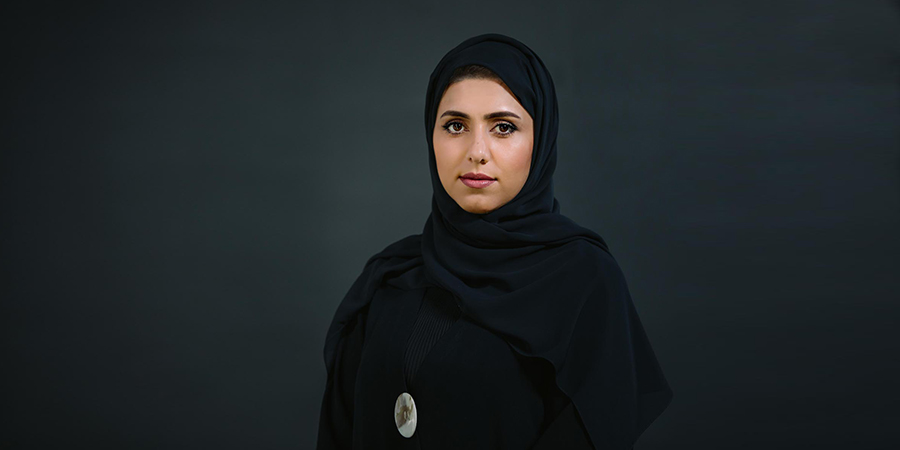 Eligibility criteria
SIARA is awarded to legally registered non-profit organizations that are working on social and humanitarian programmes/activities for a minimum of one year prior to nomination. In addition, their values and conduct must be compatible with that of TBHF and UNHCR. Organizations can choose to self-nominate or be nominated by other individuals or organizations.
The nominees are evaluated based on the impact of their work in bringing about tangible benefits to target communities within refugee and displaced persons operations. Innovative practices that boost overall sustainability of programmes and project activities, gender sensitivity in the planning and implementation of these projects, and demonstrable ability to address humanitarian gaps, especially in emergency situations, are some of the other criteria that are evaluated.

An honouring and development tool
Announcing the opening of nominations, Mariam Al Hammadi, Director of TBHF, emphasized that SIARA has been able to highlight the unparalleled efforts of humanitarian outfits in implementing programmes and initiatives with positive, sustainable impacts on the lives of those displaced or in refuge. She pointed out that humanitarian endeavours require more creativity to improve capacities and address the immediate and longer-term needs of refugees in host countries.

She added: “The continued success of the award stems from the unwavering commitment of His Highness the Ruler of Sharjah and his wife, Her Highness Sheikha Jawaher bint Mohammed Al Qasimi in recognising key humanitarian contributions in refugee advocacy, support, and community building within Asia, Middle East, and Africa. The award has also encouraged the involvement of individuals and corporates to bring about more effective humanitarian response. It strategically addresses the gaps in achieving coherent humanitarian action especially in light of the significant increase in refugee populations and its impact on refugee and host communities alike.”

Al Hammadi noted that “the previous editions of SIARA targeted sectors like healthcare, education, community and vocational training, as well as emotional development and nurturing of talents. The forthcoming edition will expand to include new creative sectors to stimulate the performance of individuals and organisation within the humanitarian arena.”

Recognizing distinguished humanitarian efforts
In SIARA’s previous edition, TBHF expanded the scope of the award to include the African continent which, despite its scarce resources, hosts 26% of the world’s 70 million refugees.

In its fourth edition, SIARA received 242 nominations from 52 countries. Of these, 49% of the nominations were from Africa, 44% from Asia, 5% from Europe and 2% from other countries.

Jordan topped the nomination list with 24 entries, followed by Kenya with 19, Uganda with 18, and Nigeria with 17 entries. The USA and Cameroon submitted 11 nominations each, followed by Pakistan with 10 nominations. The 2019 edition saw TBHF receive between four to eight nominations from the UK, Bangladesh, Lebanon, Ethiopia, Ghana, India, Afghanistan, Turkey, and South Africa.